What struck me most forcibly about McCann’s book was that it represents permission to defend oneself. No one ever gave me that before. On the contrary, it seems to me all I’ve ever learned is that self-defense is not allowed. Self-defense is disloyal, a betrayal, dramatic, hysterical, disobedient, shameful, embarrassing, disruptive and makes others uncomfortable. For God’s sake, don’t make a scene!

I wrote about boundaries a few weeks ago (Boundaries 1: Strawberry Jam was the first of a series), and I think a lot about them. Self-defense is maintenance of boundaries. So, according to what I’ve learned in the world, maintaining boundaries is inappropriate. In fact, self-defense is violence, an act of aggression. 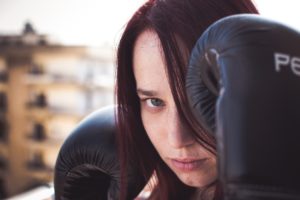 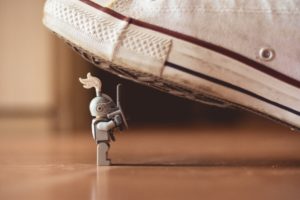 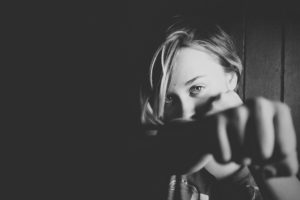