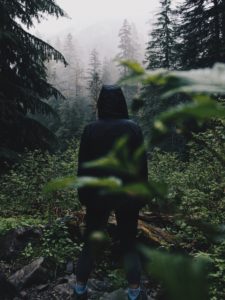 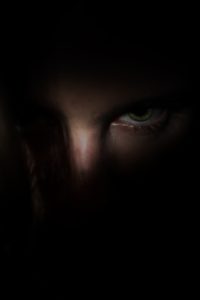 2 thoughts on “In Plain Sight”