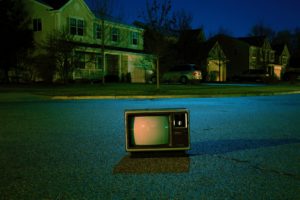 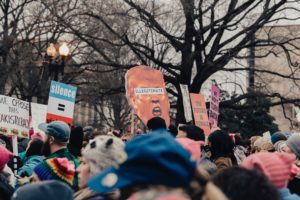 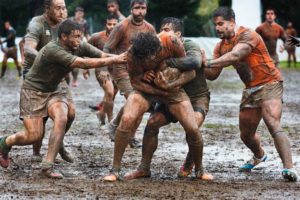 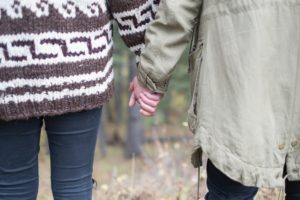 6 thoughts on “Being Right”