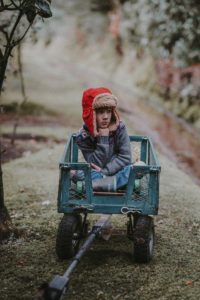 A couple of days ago I decided this week’s post would be about boredom, so I really started to think about it. I tossed around the concept of boredom with my partner. I thought about all the places it’s shown up in past relationships. I sat down and Googled boredom and looked at articles, quotes, memes, images and definitions. 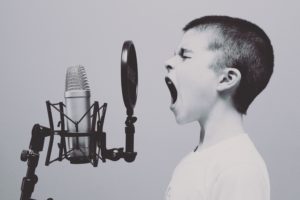 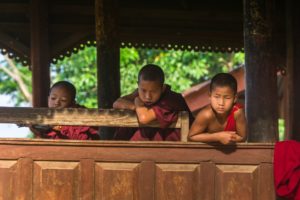 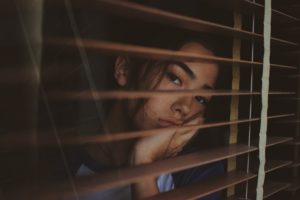