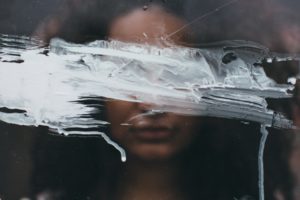 Intelligence is defined on an Internet search as “the ability to acquire and apply knowledge and skills.” Please note the absence of any kind of test score in that definition. Likewise, there’s no mention of economic status, educational status or social status. Also, this definition says nothing about intelligence as a prerequisite for being a decent human being.

The definition takes me back to the playing field in which I wrote last week’s post on work. Here again we have a simple definition for a word that’s positively staggering under assumptions and connotations. 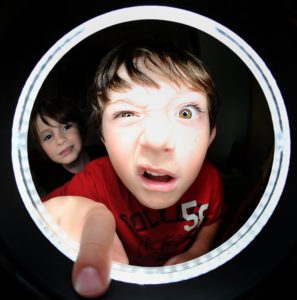